Horrible Histories (The Thing in the hall) Jan 2023 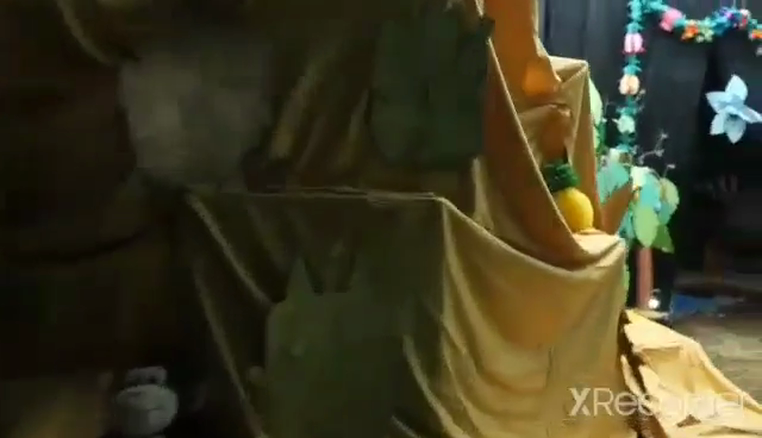 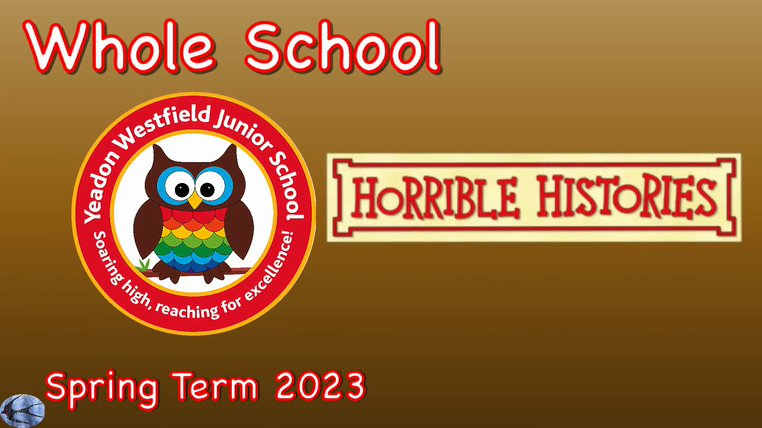 The school hall has been turned into four magical worlds for the first two weeks of this half term. There is The Stone Age, The Maya, The Anglo-Saxons and The Vikings. The children have explored each area and will be doing lots of work in the hall linked to their writing topics.

Children have returned to find the school hall had been transformed into an imaginary world this morning.

The ‘Thing in the Hall’ as it has come to be known began twenty years ago, when Mrs Piotrowicz attended a course at The Playhouse which encouraged the use of creative environments for all aspects of the curriculum, especially writing. The staff transformed the hall using drapes and props, a tradition which has continued every four years since 1999, allowing each Westfield child to experience the environment at some point during their time at the Junior school.

This year’s themes link to History work with The Stone Age (Year 3), The Maya (Year 4), The Anglo-Saxons (Year 5) and The Vikings (Year 6). All the children were given time to explore and it was super to see their eager faces with lots of comments such as 'O.M.G' and ‘This is brilliant!’ and ‘Is this really the hall?’.

Over the last two weeks, the classes were timetabled into the hall to carry out curriculum work (including meeting a variety of different characters who set the children some tasks!), school lunches took place in classrooms and assemblies will took place as reflective classroom time.

We would like to say a big ‘Thank you’ to all the staff who worked really hard to gather the props over the Autumn term and spent a full day on the first day back after the Christmas holidays creating the environment, especially Mrs Clarkson who has coordinated the project this year.