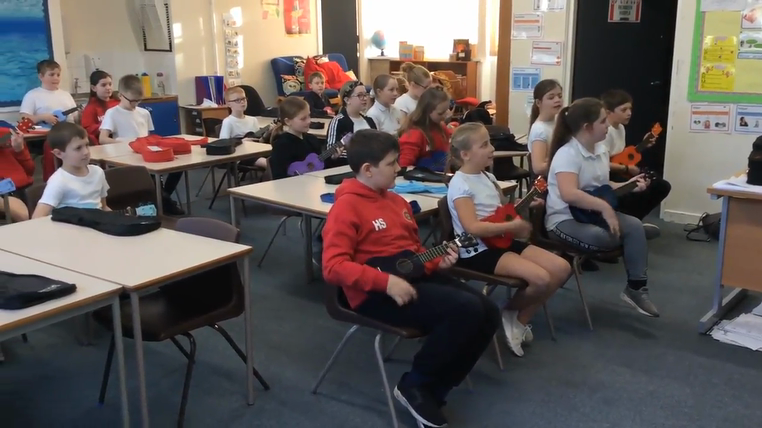 Children from YWJS are part of the Aireborough Learning Partnership Trust Choir and were priviledged to sing at Guiseley Morrisons for the local community. 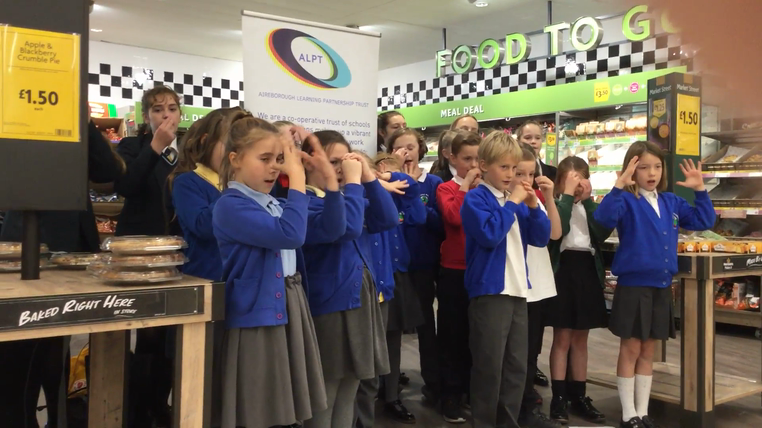 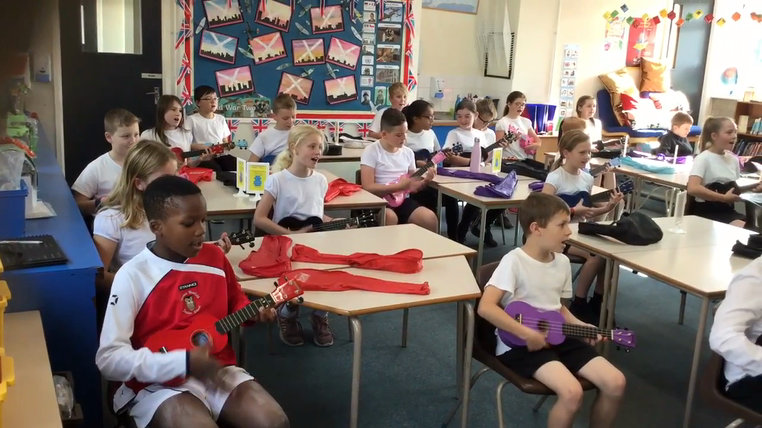 Year 6 are learning to play ukueles - here are some of their first attempts are playing together, brilliant. 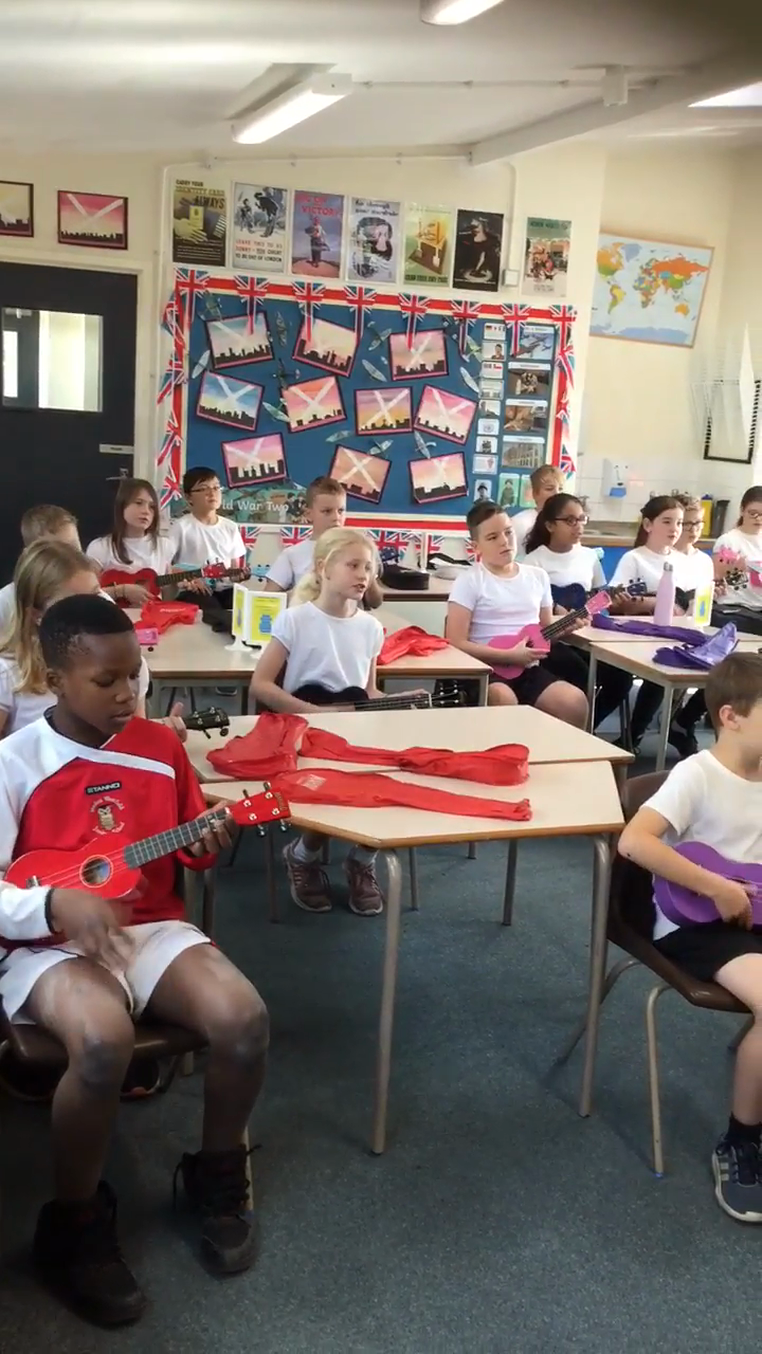 Musical performances around the Christmas tree.

"I really enjoyed singing in front of the choir, especially as my family came to watch. I wasn't nervous at all. It sounded really good as we sang in sections that overlapped." Year 5 pupil

"I got to play percussion along with the Egyptian songs. It was great fun." Year 3 pupil.

Well done to Poppy Metcalfe for her Merit Certificate for achieving the silver award in clarinet. 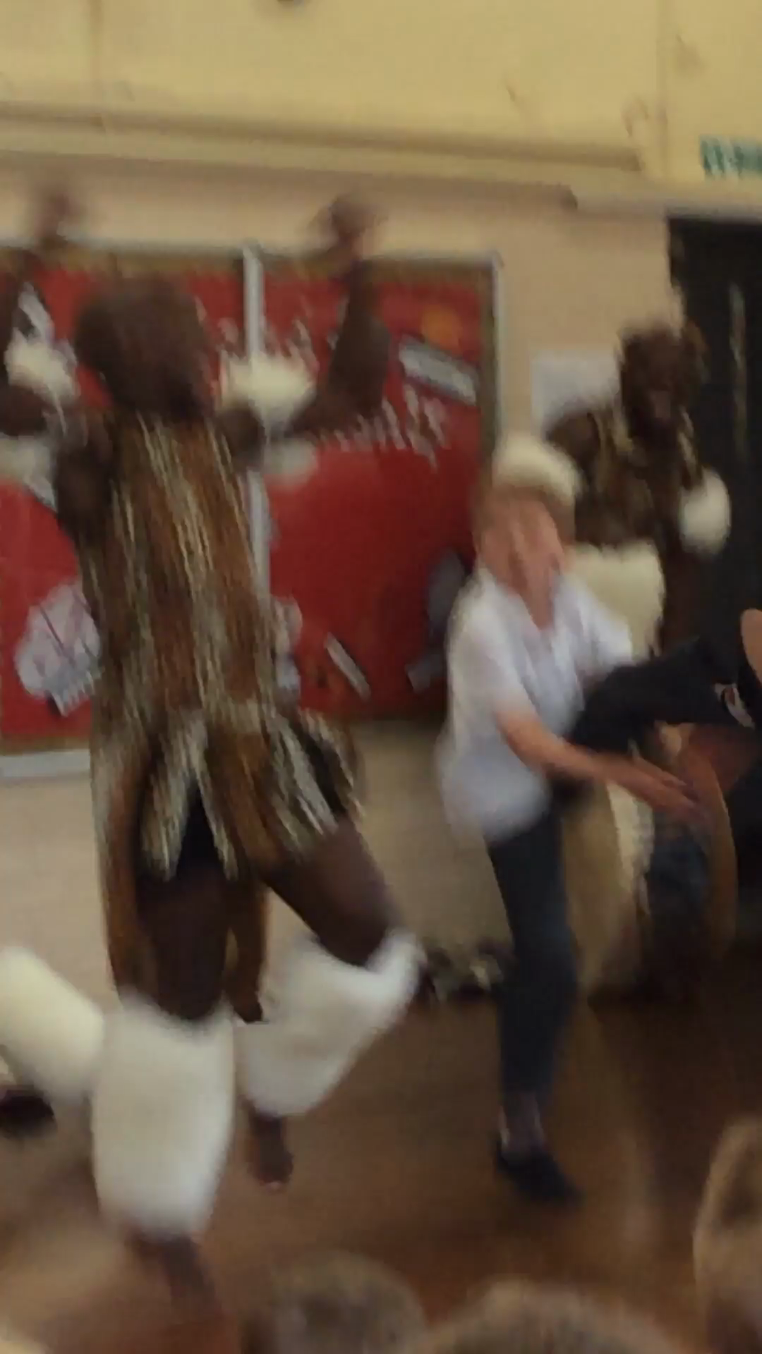 Composing and performing in year 4 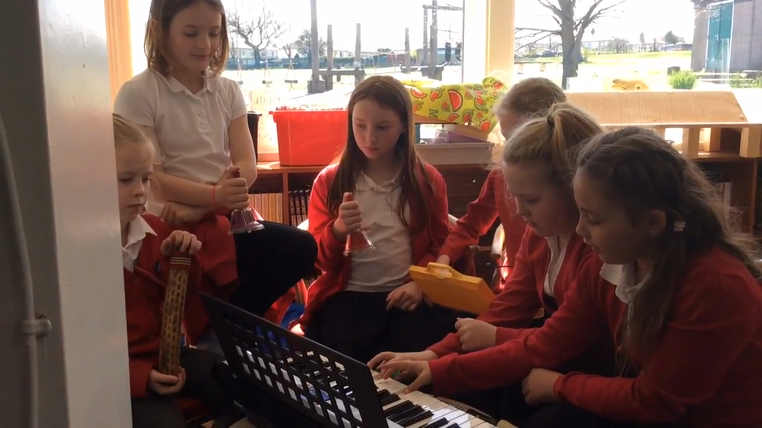 Year 4 pupils composed their own relaxation music using keyboards and percussion. They learnt how to play the c major scale and how to write it as music notation. 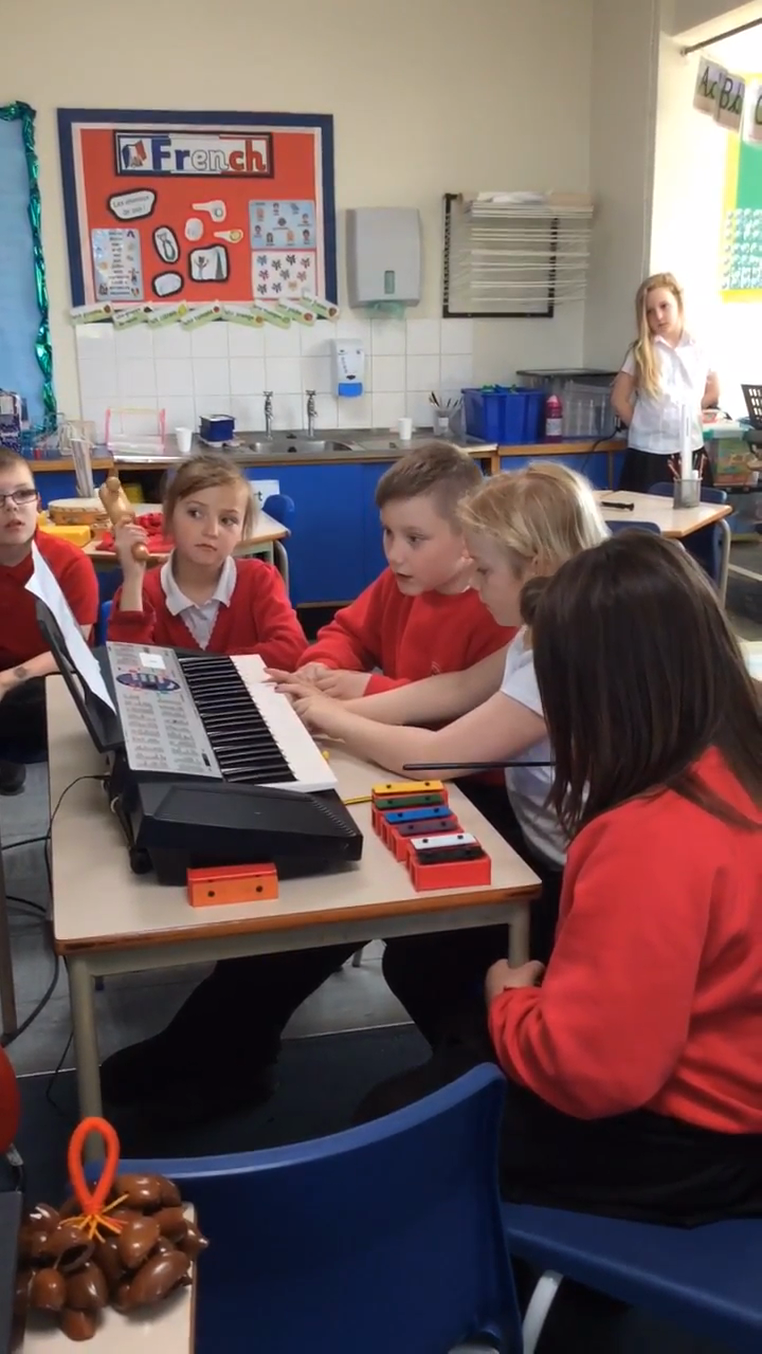 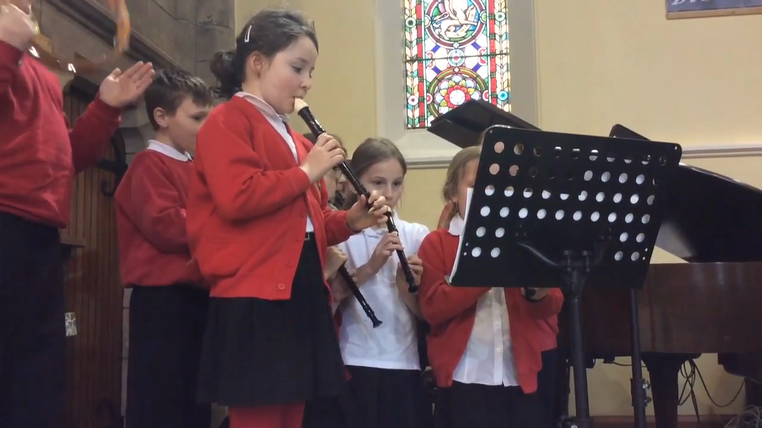 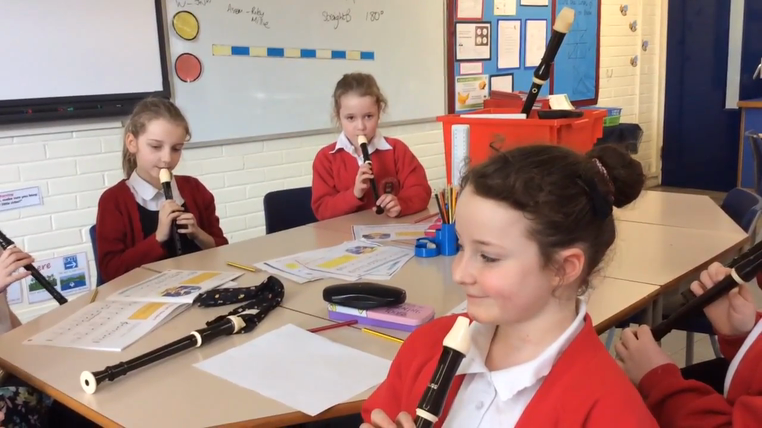 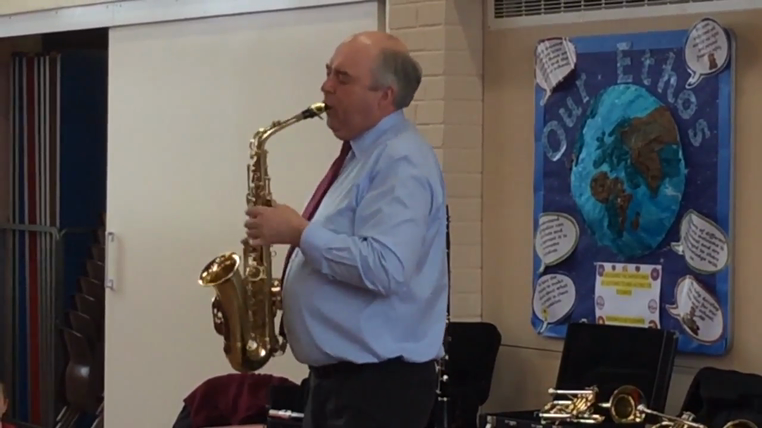 We enjoyed Alan's performance when he came in to teach us about the trumpet, cornet, clarinet, saxophone and flute. We enjoyed singing along to the pieces we recognised. 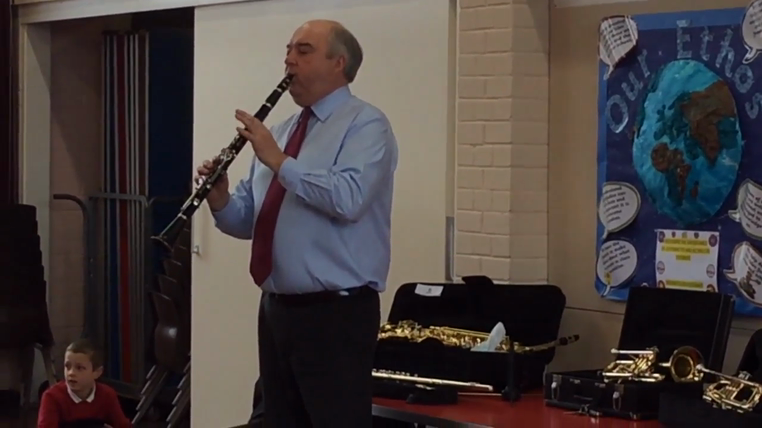 A number of pupils went to watch the Leeds Symphony Orchestra perform their Tom Oram Concert for Children.

Olivia said, "I liked it when they played Uptown Funk. My favourite instruments are in the string section, particularly the violins."

Evelyn said, "I liked it when the lady introduced us to the different sections in the orchestra. It has made me want to play the larger instruments, such as the cello and double bass." 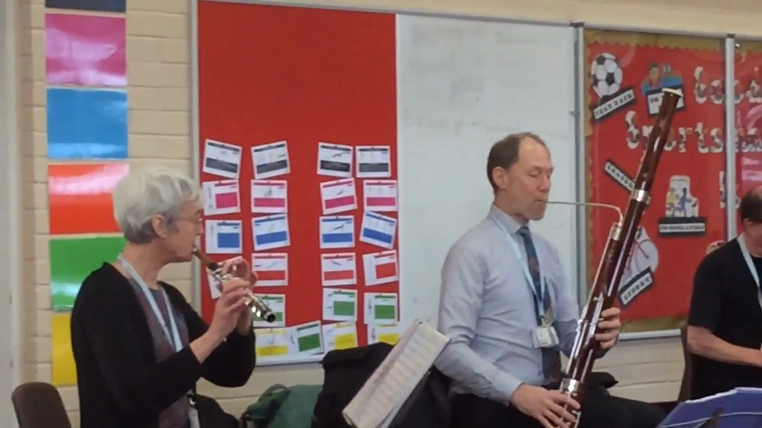 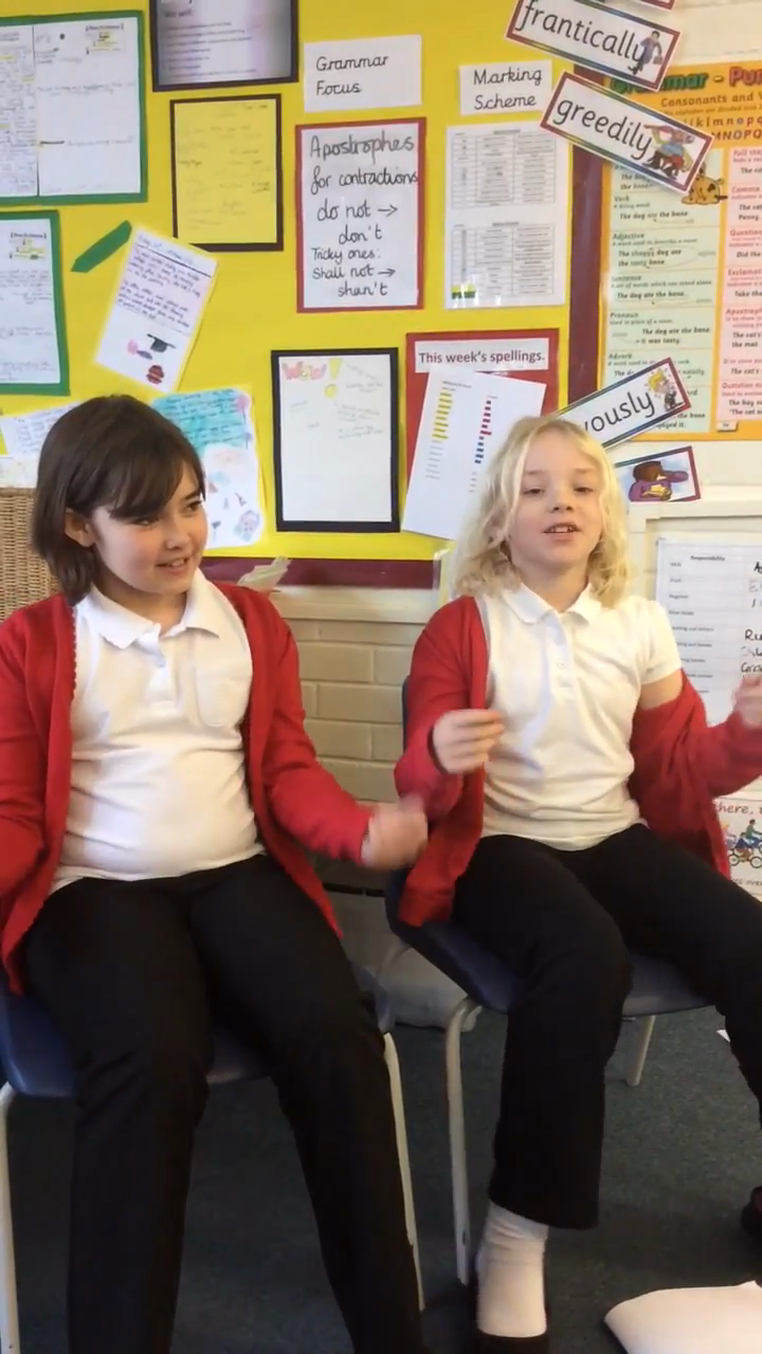