Since September 2014, the learning of a Foreign Language at Key Stage 2 has been taught as a statutory requirement of the National Curriculum. In making it compulsory, the Government recognised the value that could be gained from language learning, not only as a worthwhile academic pursuit but also as a vehicle to challenge insularity and encourage tolerance and understanding.

Here at Yeadon Westfield Junior School, our Languages curriculum aims to take our children on a learning journey that both educates and inspires through the learning of French as an additional language. We celebrate children’s natural curiosity and aim for them to be able to express their thoughts and ideas in another language and be able and willing to respond to others speaking a different language in either written or spoken forms.

In starting language learning at a young age, we also hope to prepare the foundation for our children’s later language education at Secondary School and potentially during Further Education.

The specific aims of the language curriculum are to:

To meet these aims, we will endeavour to provide exemplary language lessons through a variety of activities including interactive games, songs and role play, to ensure stimulation and enjoyment.  We want children to adopt a ‘have a go’ attitude to ensure our children become resilient learners.

By the end of Year 6, we want our children to leave with a firm foundation of skills, knowledge and vocabulary to be further developed at Key Stage 3 and beyond. They will have broader horizons having developed deeper understanding and respect of other cultures alongside their own, through recognising similarities and differences between their culture and that of others.

"I like learning to speak another language so that I can speak to people in their language." Elsie, Year 6

"I really enjoy playing the matching pairs games - especially when we're playing against each other to see who can do it the quickest!  It's a bonus that we learn the new words." Sam, Year 5

"We have enjoyed singing the ice-cream song to learn the new vocabulary.  I know all the flavours now!" Sarah, Year 4

"I really enjoyed the topic where we learnt about the things we'd find in the classroom - I know lots of new French words." Year 4 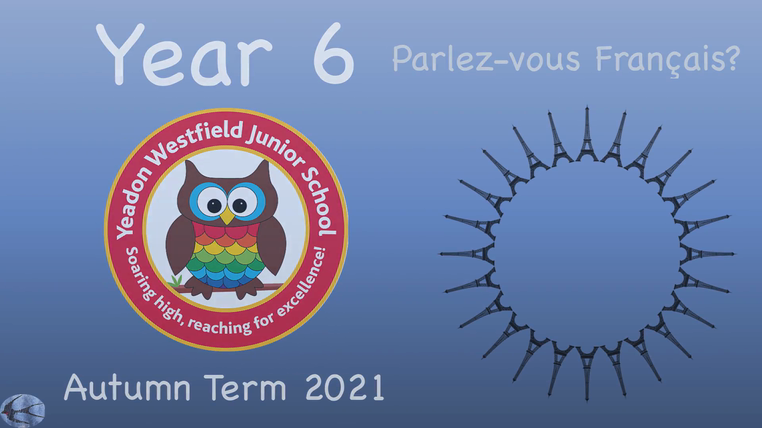 We have been practicing asking each other questions. 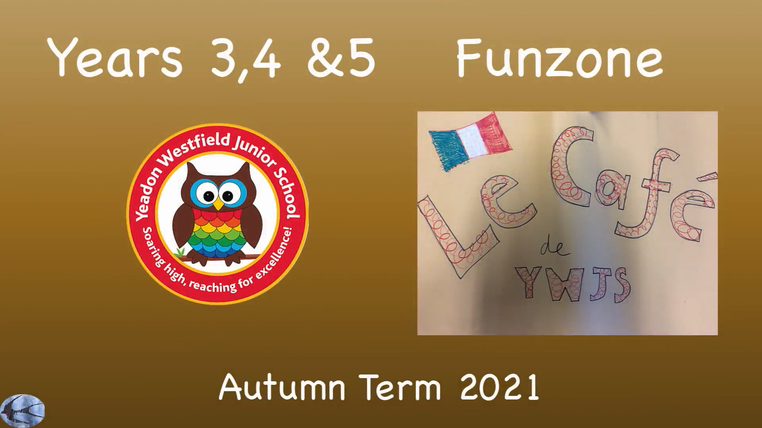 The pupils created a French café in the milk cabin. They created menus and ordered and ate some French food. 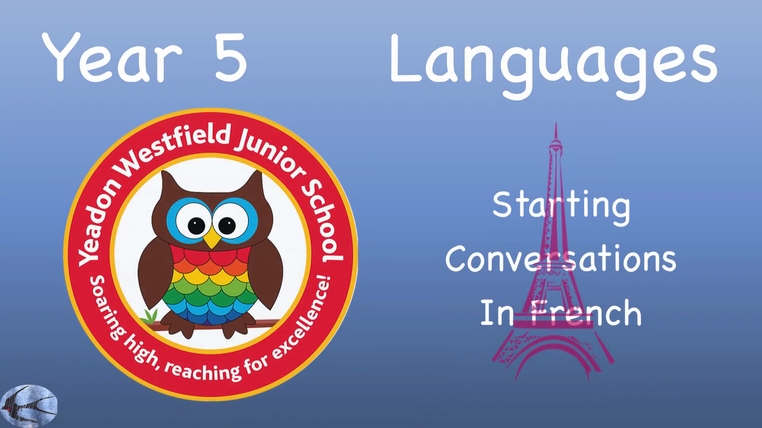 We have been practicing simple question and answer routines. 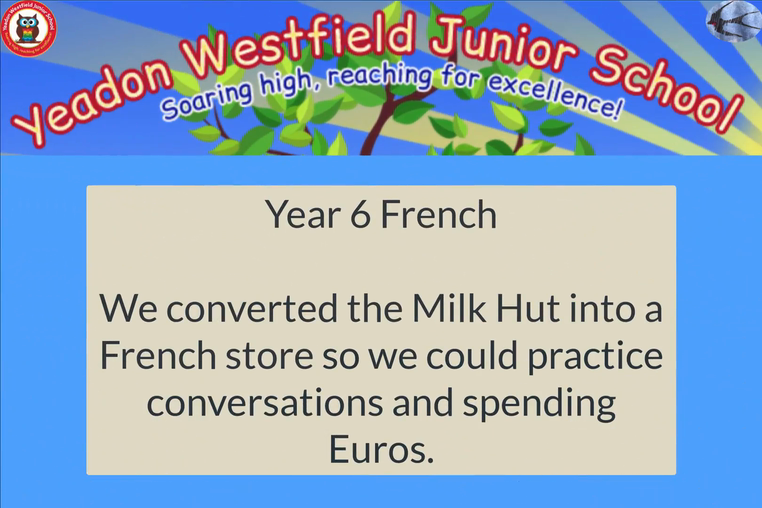