How do we elect School Councillors?

At the beginning of a school year, each class democratically elects their School Councillors. All pupils have the opportunity to listen to the candidate speeches and then vote for 1 boy and 1 girl to represent their class in the School Council.

What do our School Councillors do?

School Councillors are always there to listen when pupils have a worry or problem about school. It is their job to be the 'voice' of those pupils in meetings so that issues can be resolved.

They also receive opportunities to take part in out of school activities and encourage others to do the same.

The School Council are a very important part of our school.

Our School Councillors this year are:

Just like the delegates who were in Glasgow, we held our very own COP26 with the School Councillors and Harmony Group representatives to discuss and debate ideas about climate change. Each table was given a climate problem to discuss and offer solutions to. All the delegates were brilliant at coming up with ways to help save the environment; from 'tree licenses' to laws against using palm oil! We then made our own personal pledges to help the environment. Lots of the delegates said that they would use less electricity by not charging up devices as much and use less plastic by re-using plastic bags and creating crafts out of used plastic. They were all brilliant! 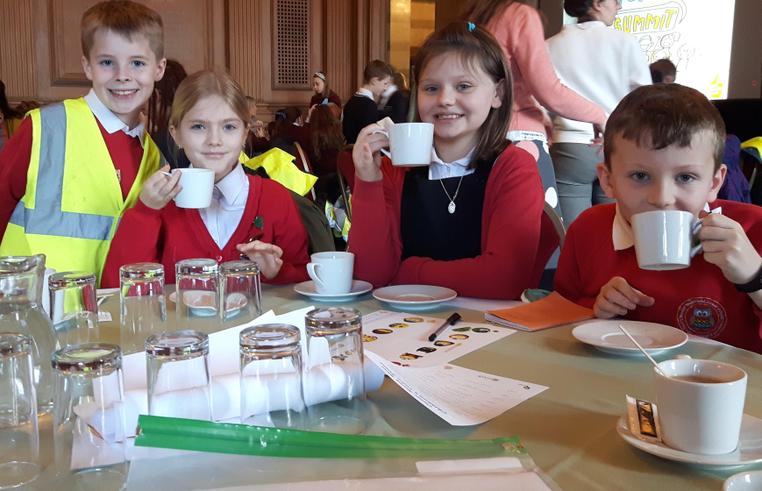 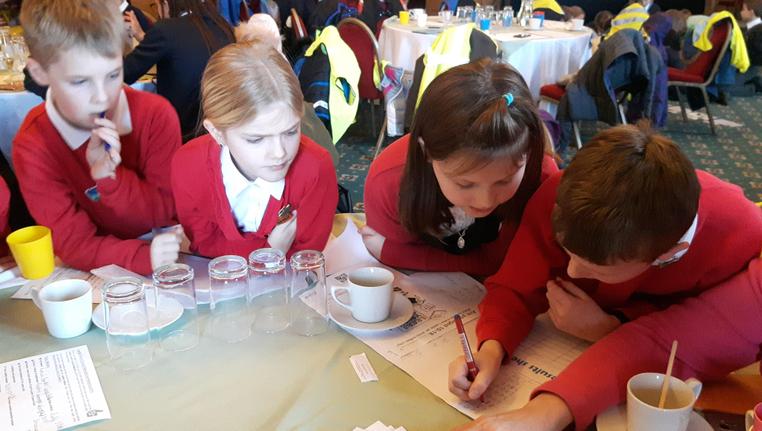 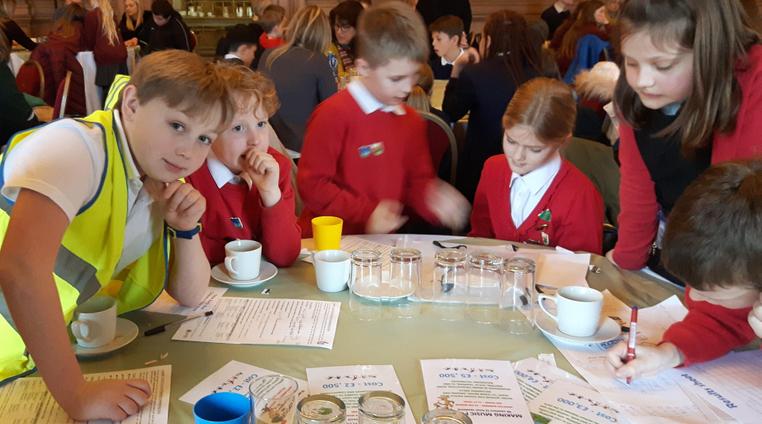 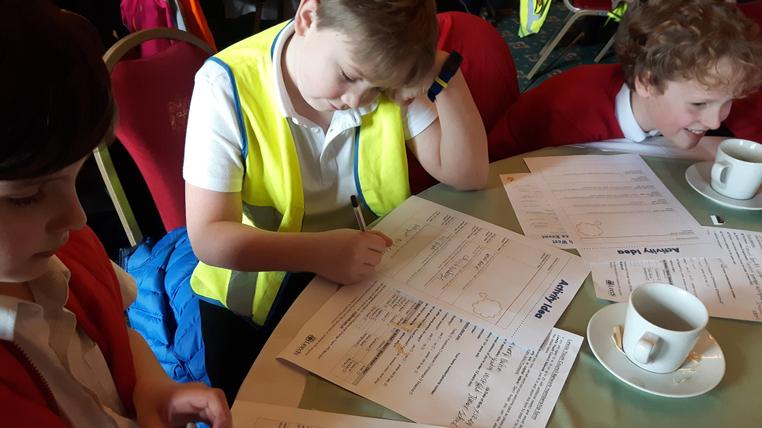 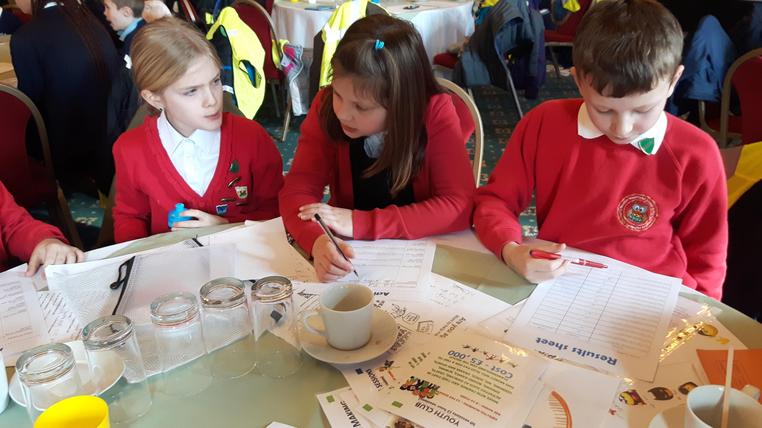 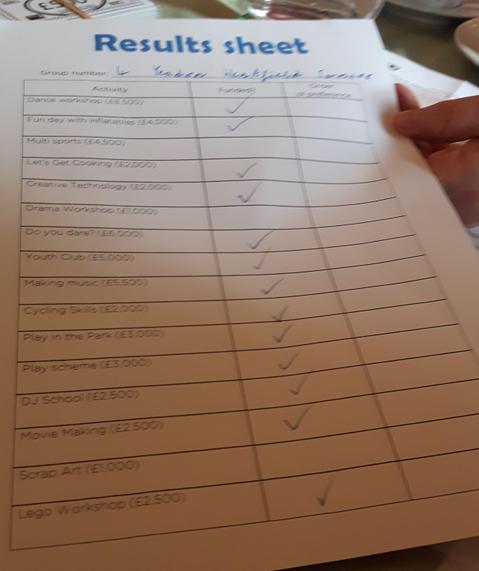 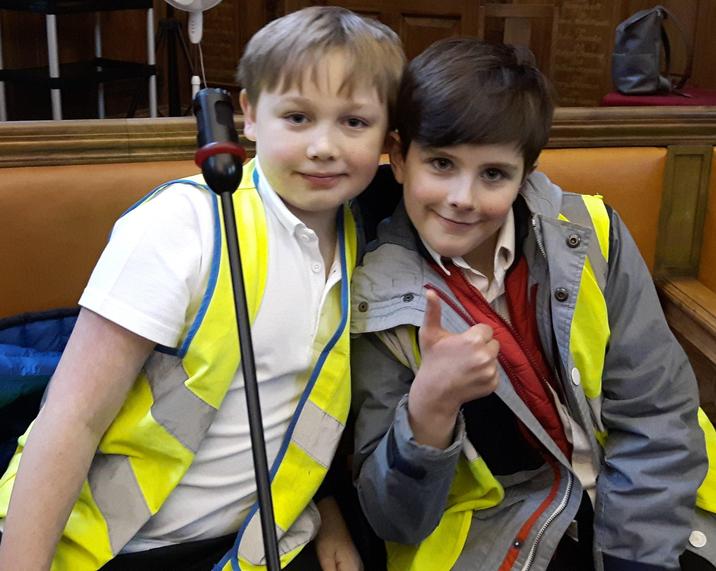 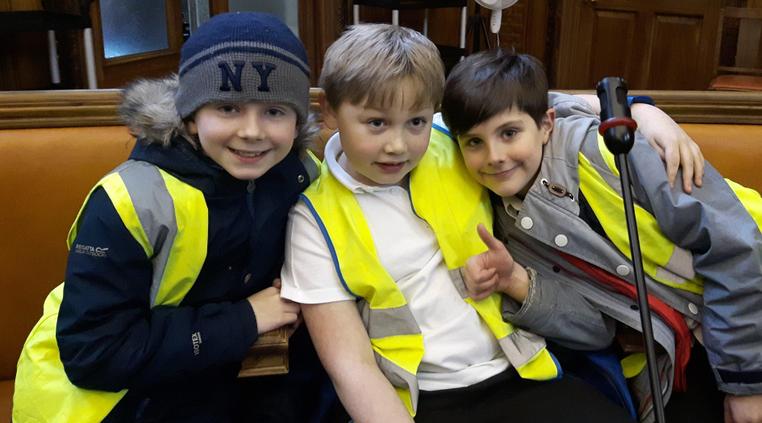 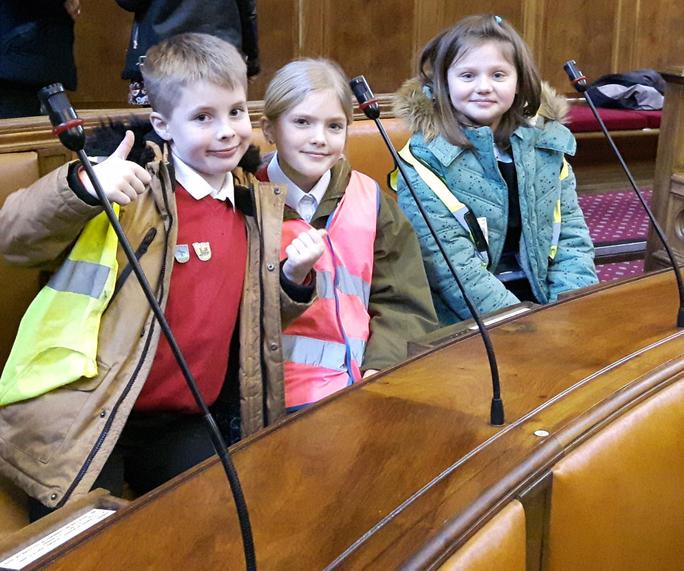 On Tuesday 11th February 2020 the “Save The planet” (STP) Eco group visited the Civic Hall in Leeds for the North West Leeds Youth Summit with Mrs Piotrowicz, Mrs Jones and Mr Swallow.

The first part of the morning involved presentations from some of the schools in the north -west who shared their ideas for saving energy and being more Eco friendly at their schools. These included recycling, solar panels, composting and monitoring energy used in classrooms. Although we are already doing some of these things we collected lots of new ideas.

The second part of the morning involved deciding how the young people at the event felt the Councillors should spend the money (£51,000.00) which has been allocated for young people for the next year in our area. Everyone voted on local clubs and activities they would like to see in Aireborough. Councillor Pat Latty and Councillor Graham Latty were there to listen to the children’s views.

After a lovely lunch with some GIANT Yorkshire puddings in the University restaurant we visited the Council Chambers and met the Lord Mayor. Everyone had the opportunity to ask a question using the microphones like the Councillors do in their meetings. We found out that the Lord Mayor used to be a nurse and has a real interest in mental health issues in Leeds. We also found out that there are 99 councillors – there can’t be 100 as there has to be an odd number to settle any votes. She has been the Lord Mayor for eight months and feels very privileged to have been chosen – you can only be the Lord Mayor once in your lifetime.

We had a great day and will use the ideas for our STP plans.